Kristal Moffett is, truly, a native Californian. A third-generation Angeleno, Kristal was born in Hollywood, grew up in Los Feliz and currently resides on the Westside! Los Angeles is the city she loves and it is this passion for the city’s neighborhoods, architecture and style that define her greatest strengths as a Real Estate Agent. Kristal is equally comfortable in Echo Park and Malibu. She is that rare LA agent who has a comprehensive understanding of the entirety of Los Angeles.

Kristal began her professional life in the industry that the world associates with LA, the movie business. She interned in publicity at Columbia Pictures, moved on to work for the PR firm of Annett Wolf and then found herself at a little start-up looking to make a name for itself in Hollywood, Miramax Pictures. Kristal was privileged to work on the ground-breaking PULP FICTION as well as Robert Altman’s READY TO WEAR and Peter Jackson’s HEAVENLY CREATURES. Kristal left PR to get married and start a family and the adventure continued.

Kristal and her husband, D.W., found their first home in historic Hollywoodland, an original De Lario Spanish, living there for 12 years and restoring it to it’s original beauty. D.W.’s work took the family to NYC, London and Johannesburg and each of these cities and experiences deepened Kristal’s aesthetic and appreciation of habitats.

Kristal’s greatest strength is her ability to listen to her clients. Their needs. Their desires. Their goals, both stated and unstated. Kristal loves people and this love combined with her discerning eye make her the ideal agent. 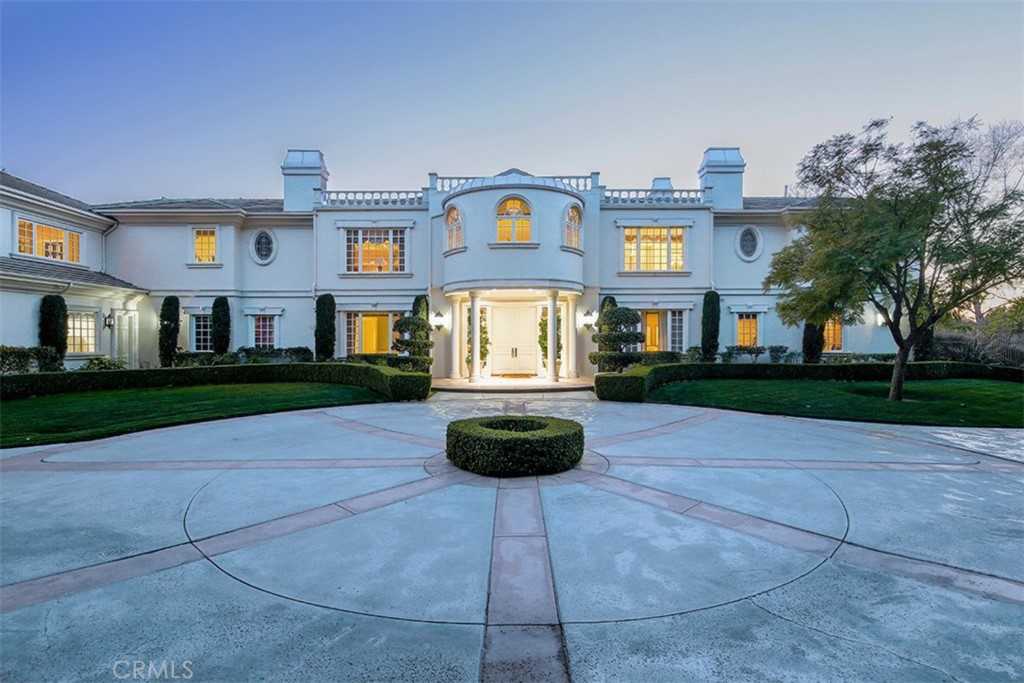 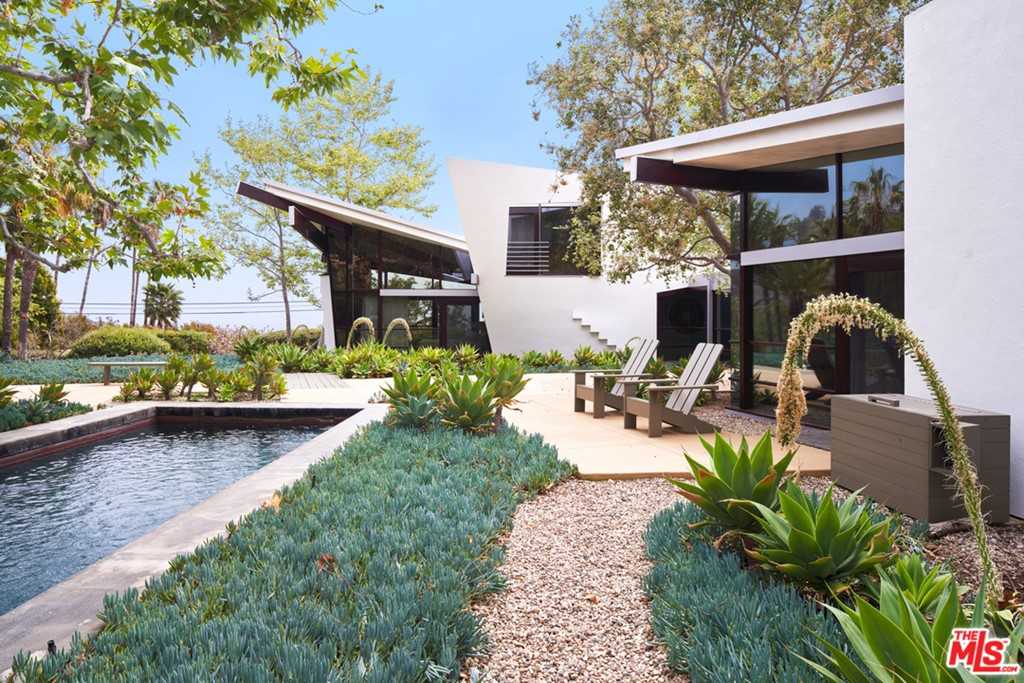 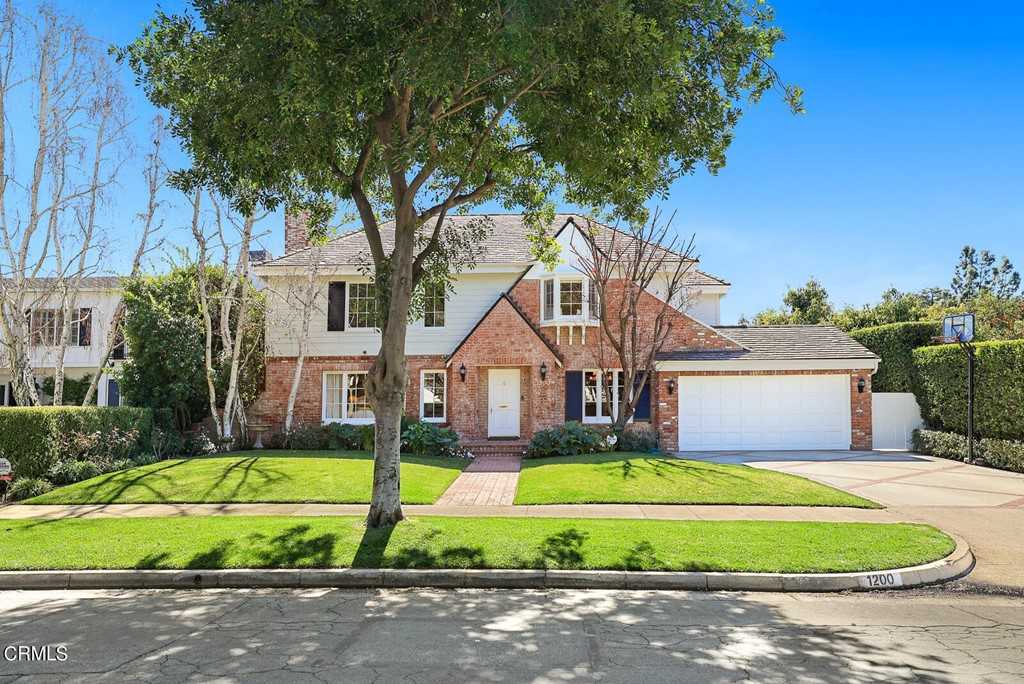 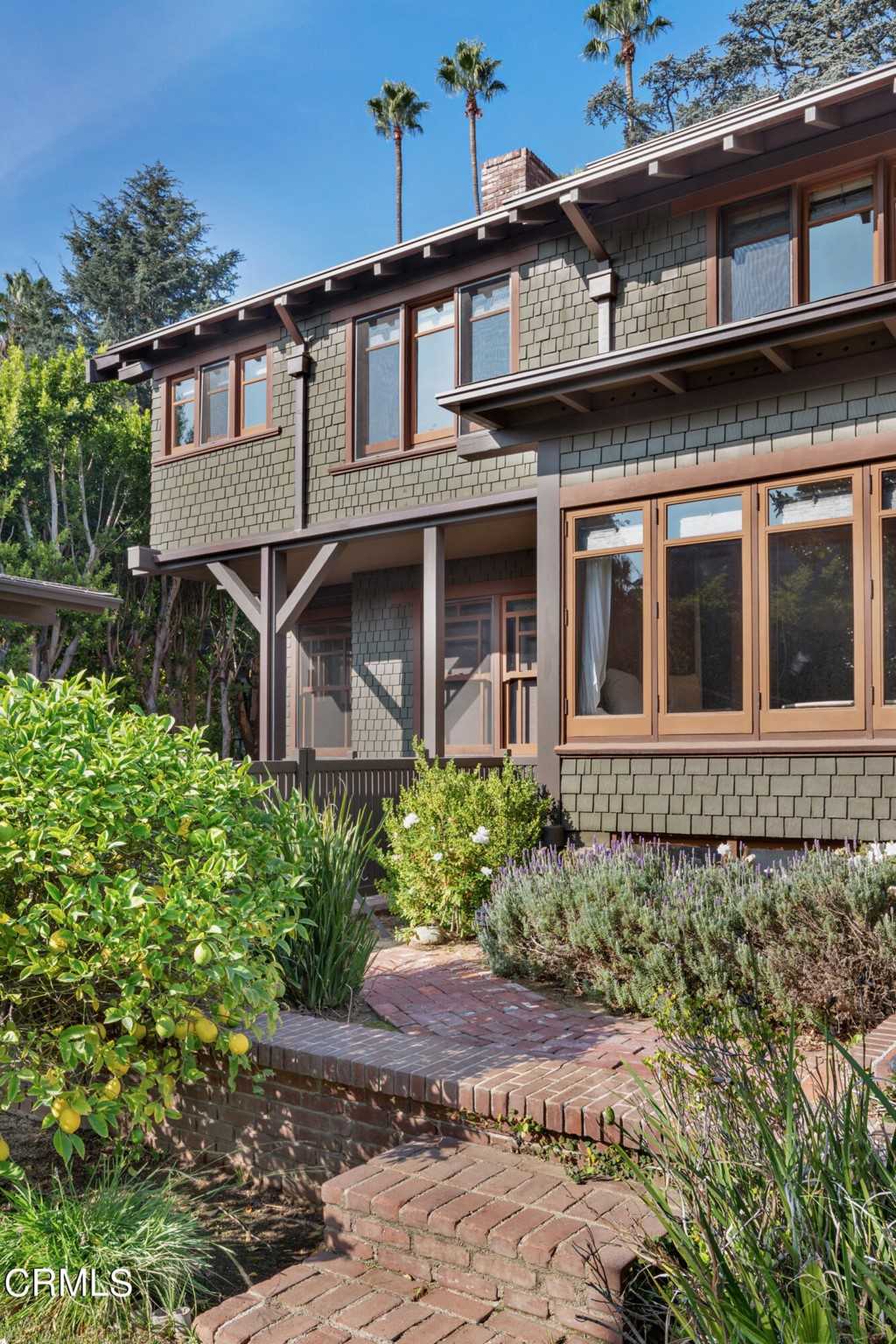 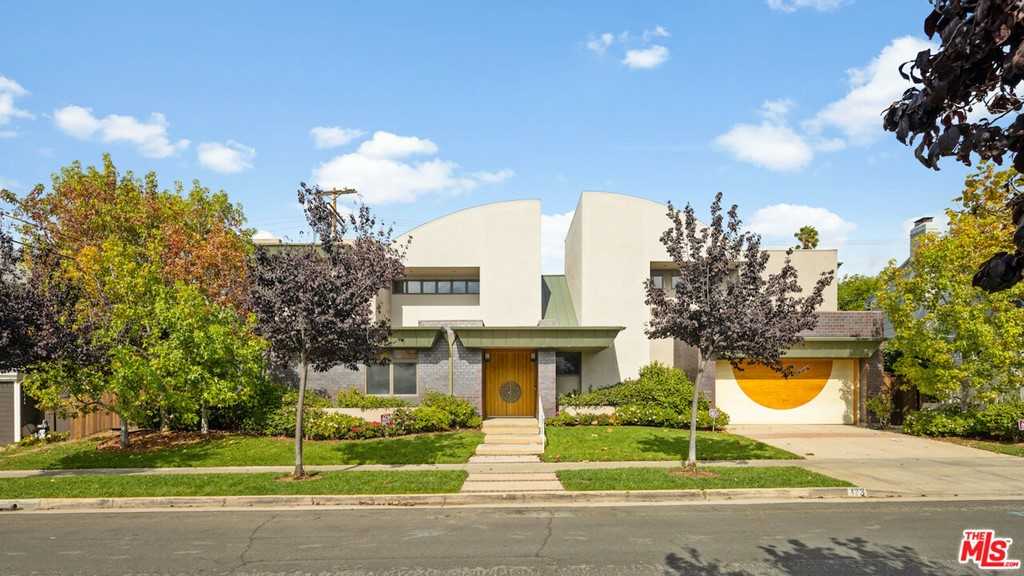 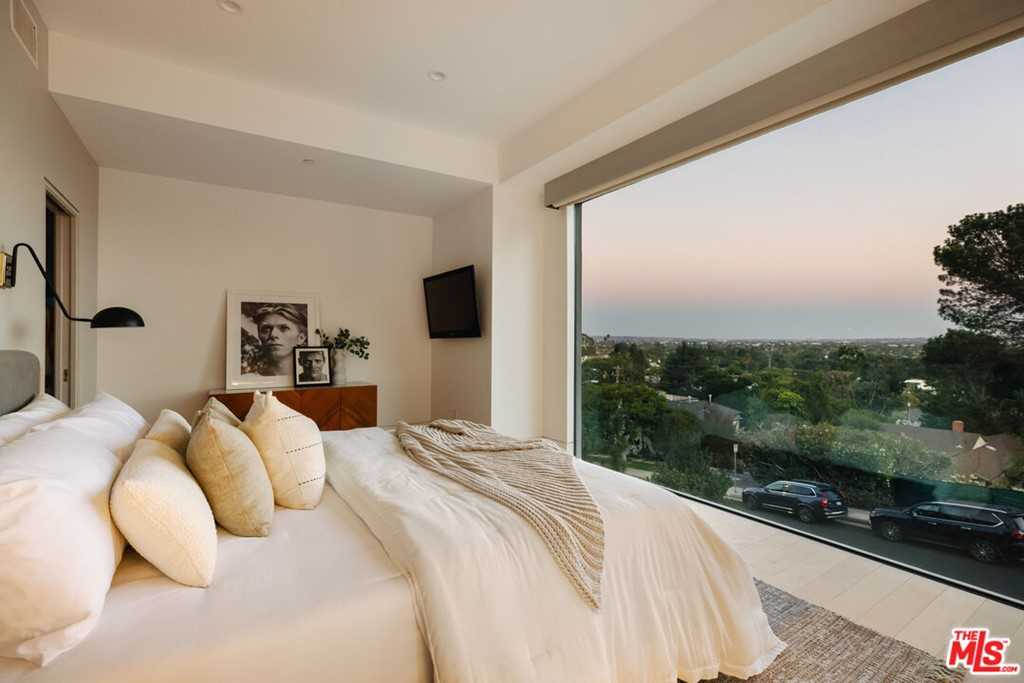 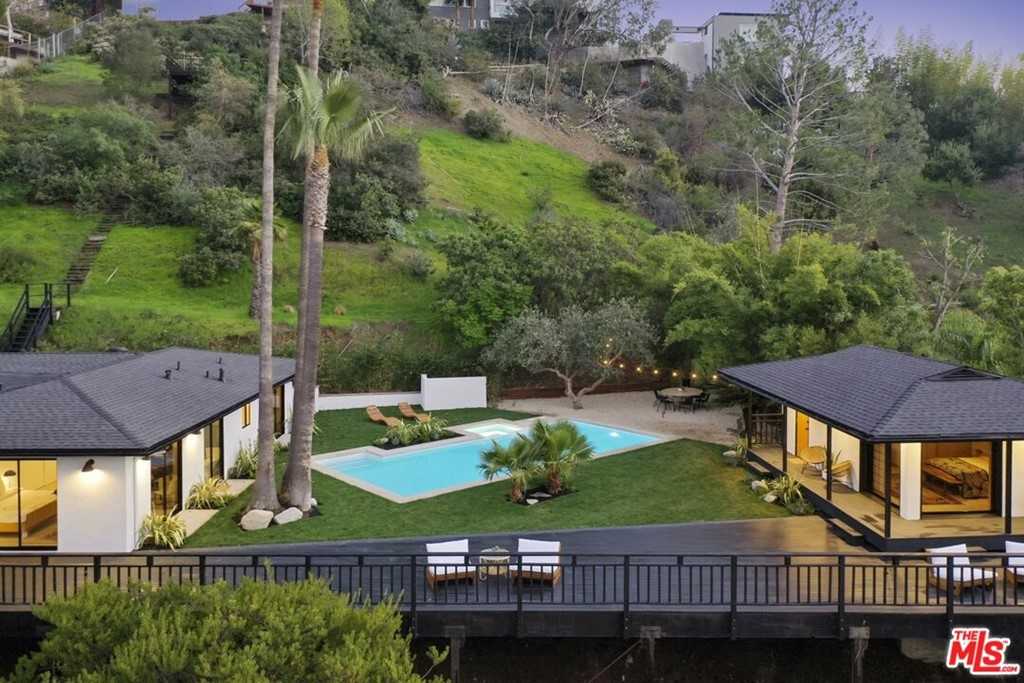 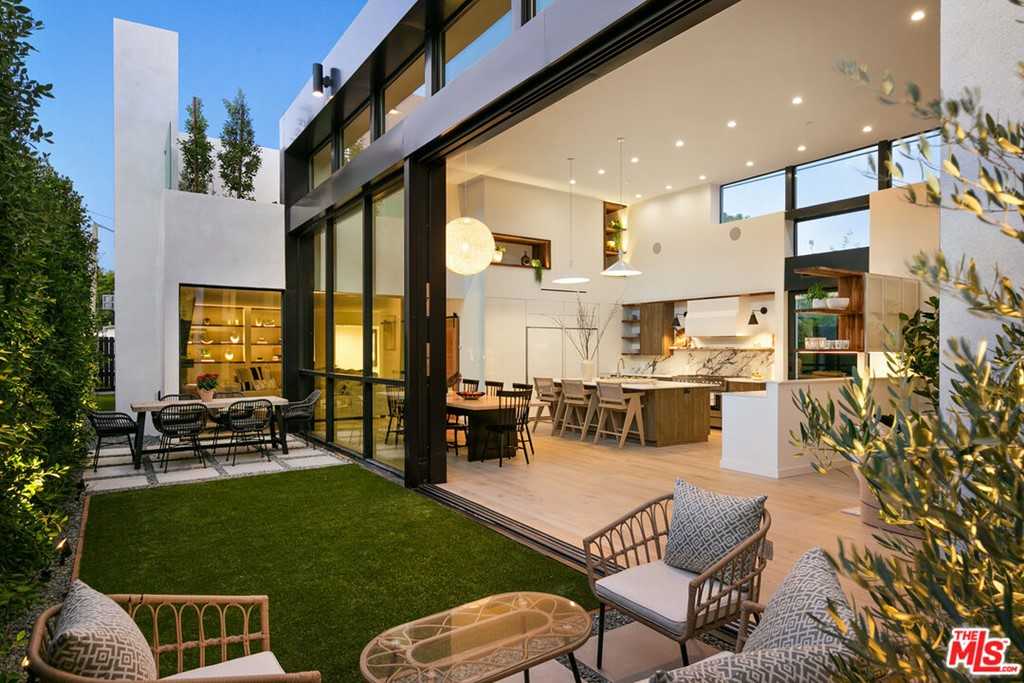 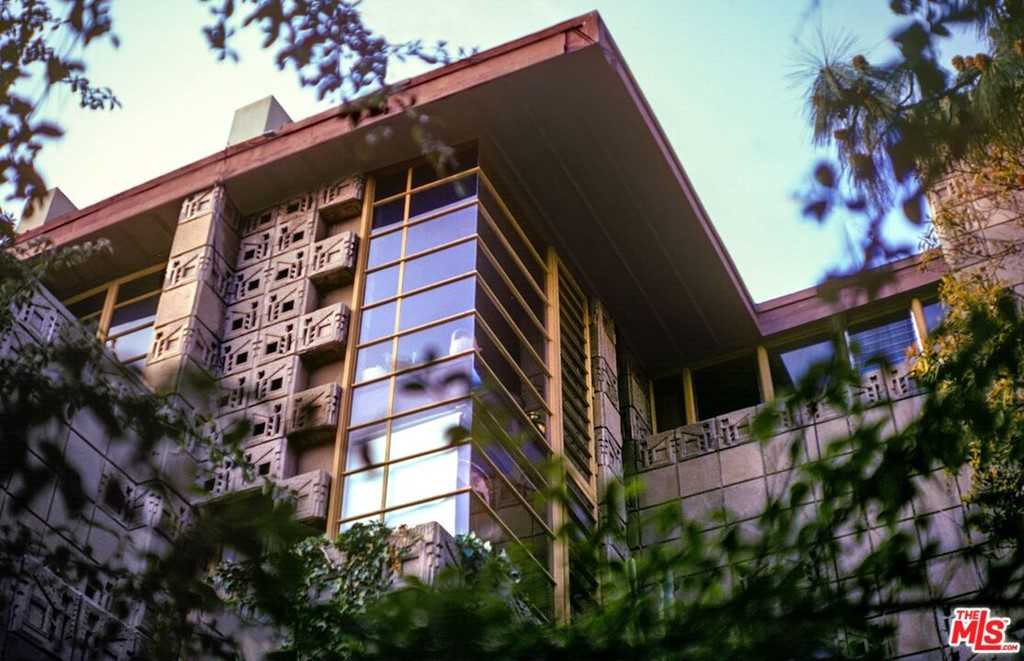 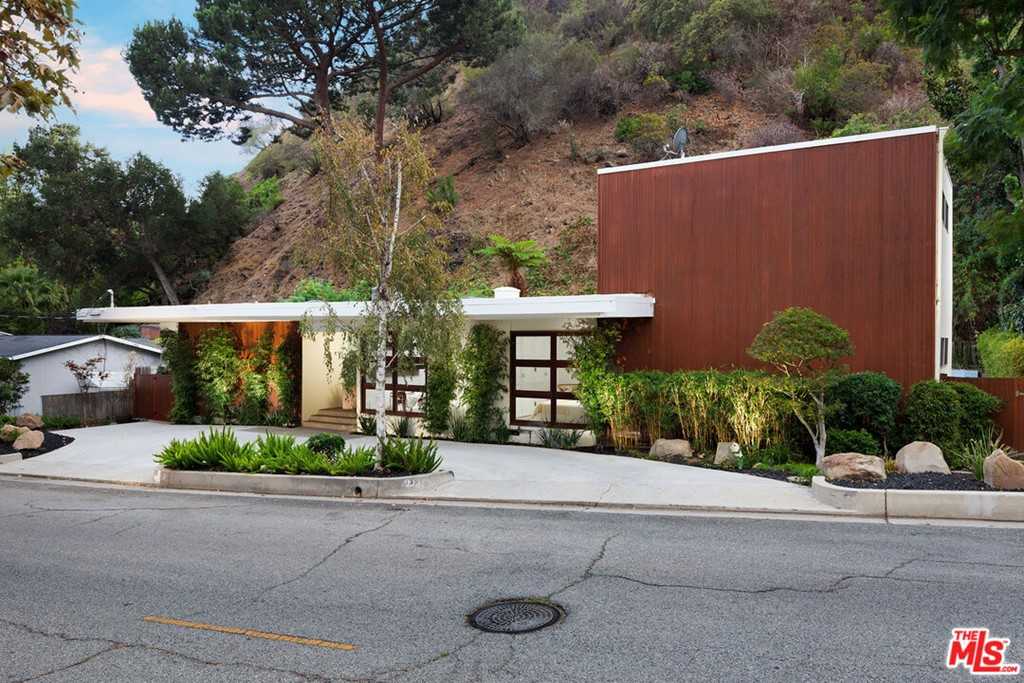 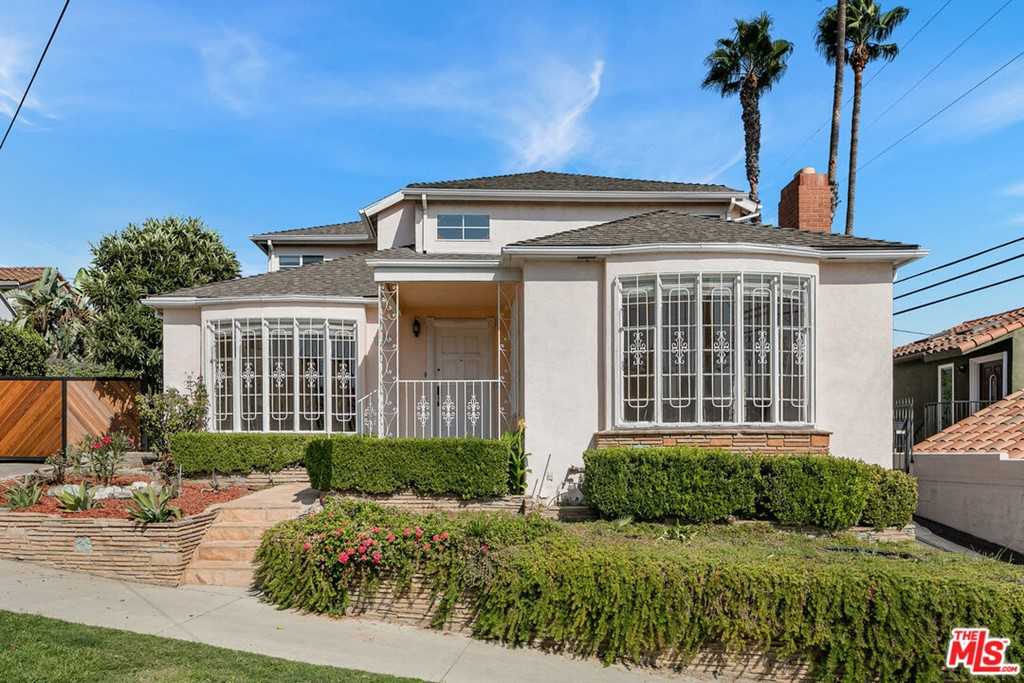 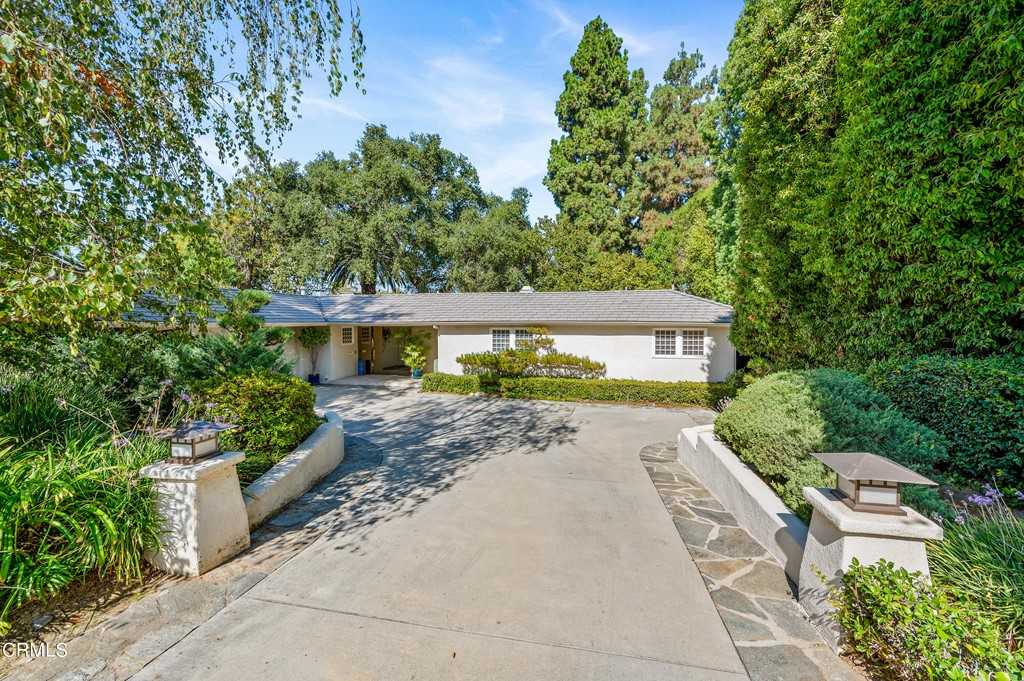 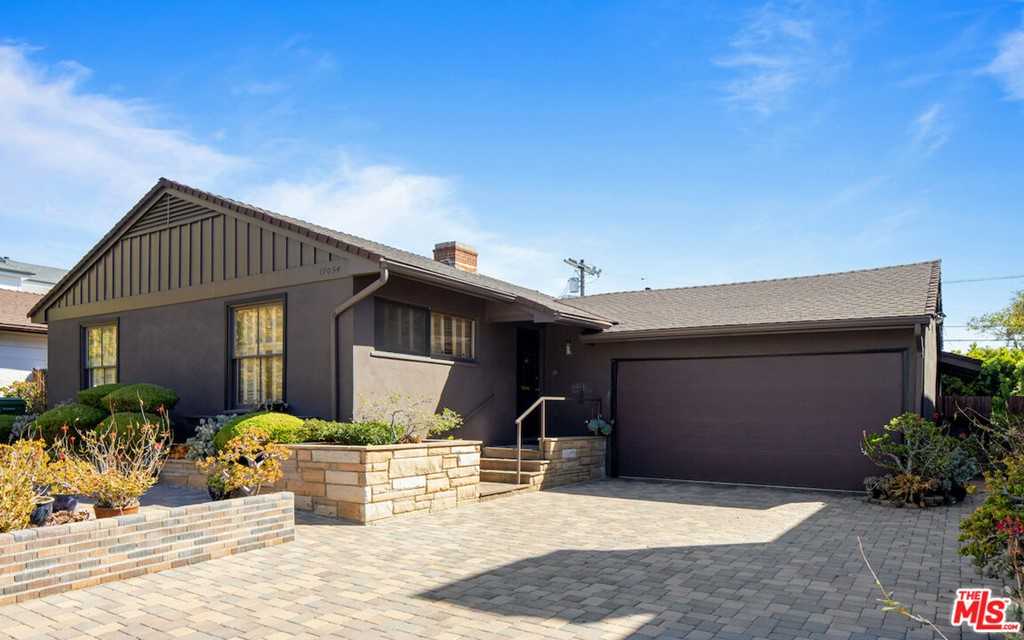 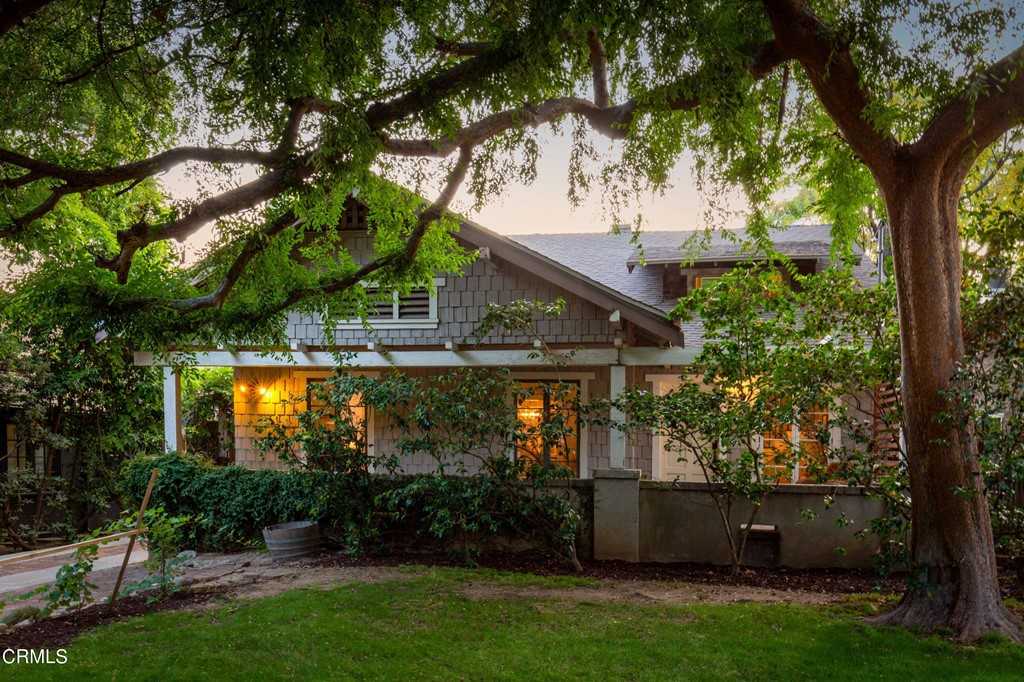 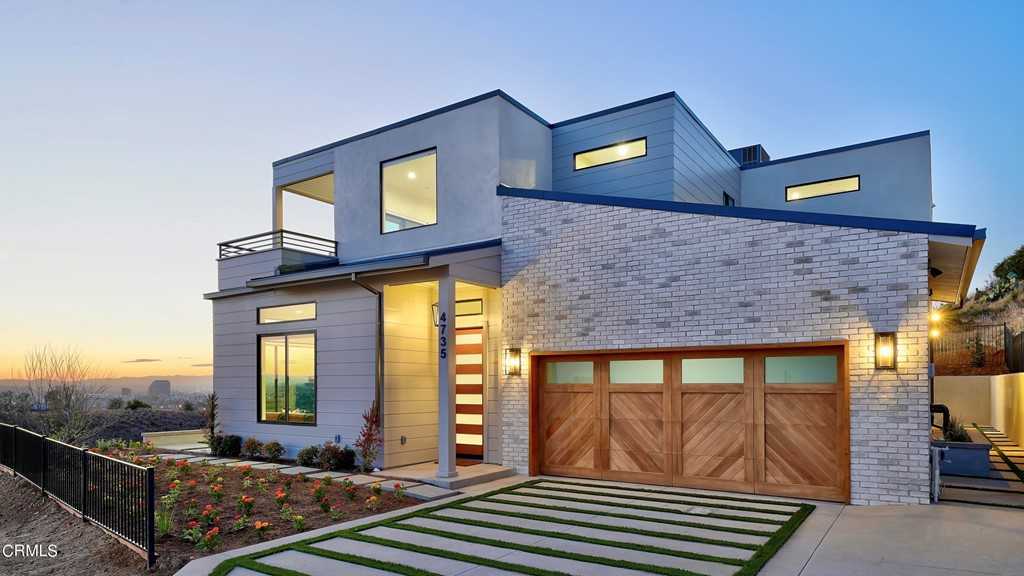 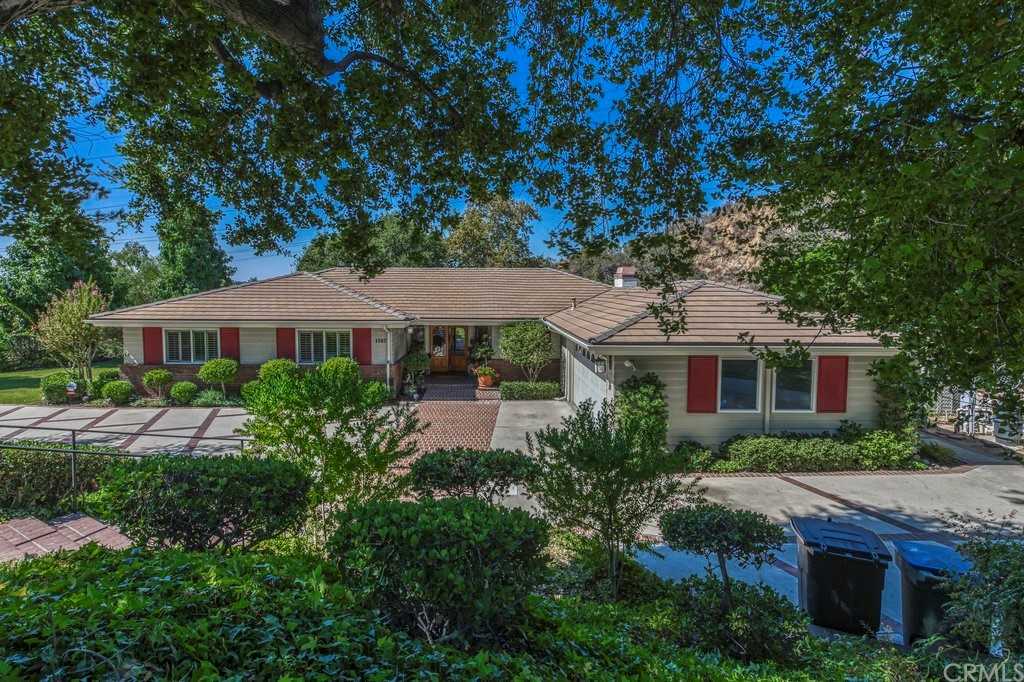 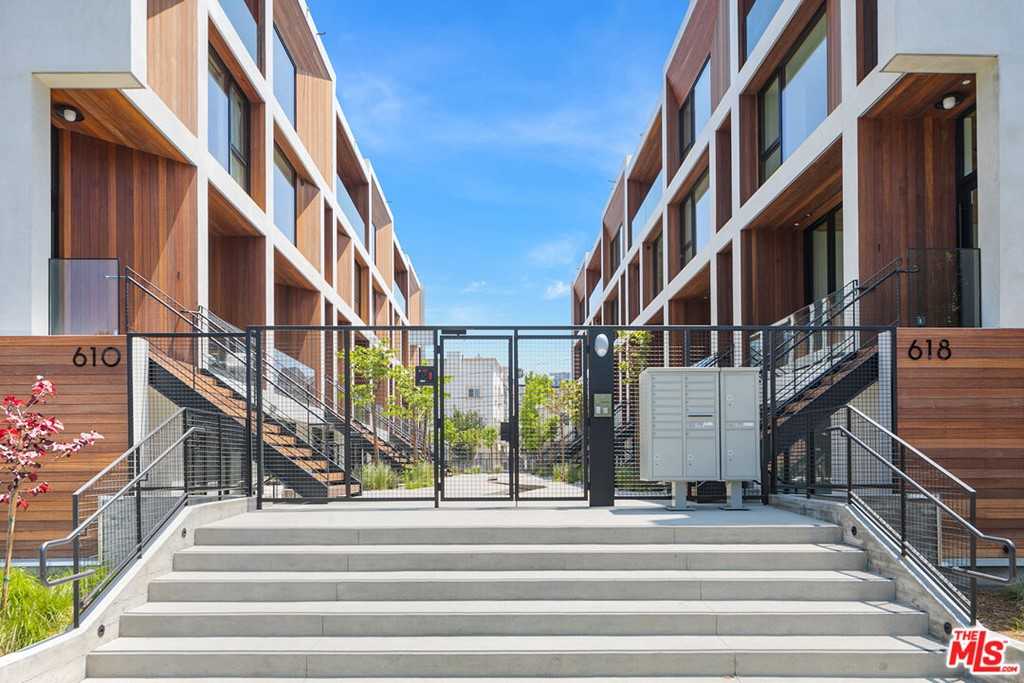 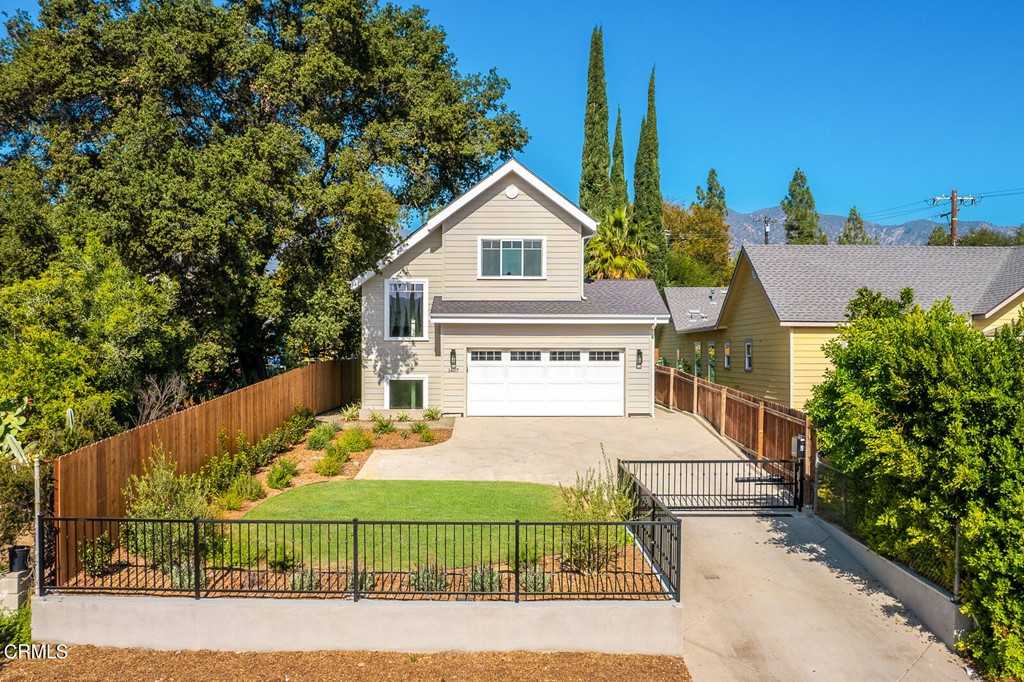